I admit I didn’t march in the Women’s March. I had a lot of homework and I’m not particularly fond of crowds or being up at 7 am on a freezing winter weekend. But I couldn’t resist heading to the March for Science. Not only was it being held at a more civilized hour and in my neighborhood, I’m a scientist (alright a political scientist–but my field employs the scientific method and depends on government grants too!) 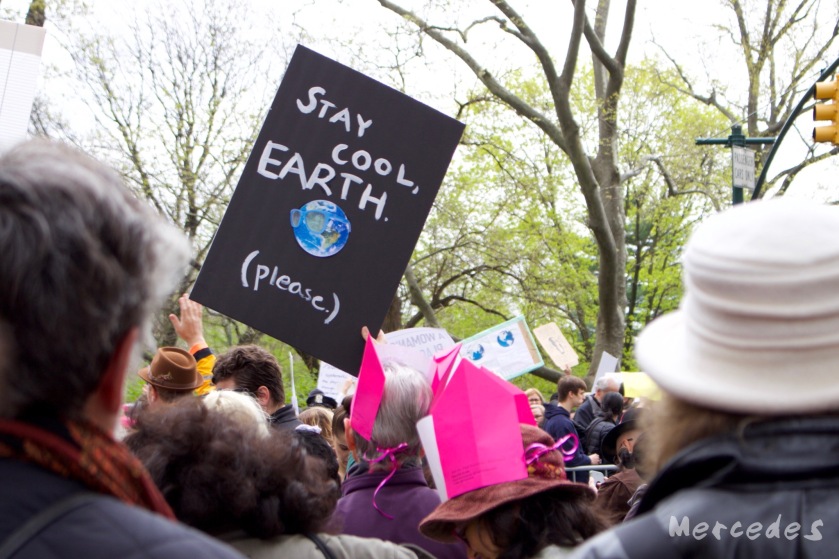 I’m so glad I went. It wasn’t your typical march. For one thing, you needed a working knowledge of high school physics to understand half the signs. For another, it was calm, people were (to quote a green-haired millennial I overheard) “more chill than at other protests,” and people just sort of wandered (it’s as hard to organize scientists as it is to herd Schrodinger’s cat)! Not to mention, it’s the only time ever that I could wear my golden ratio necklace while hearing people chant “2, 3, 5, 8, who do we appreciate? Fibonacci!” 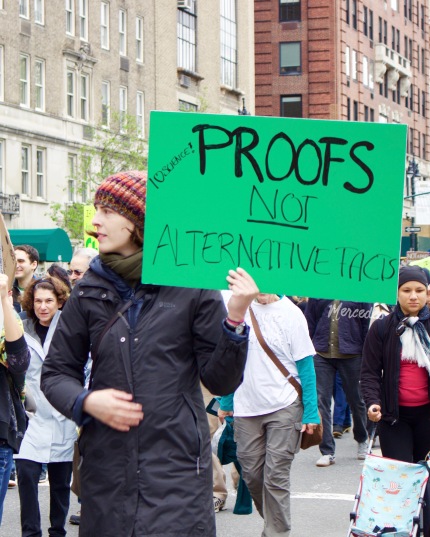 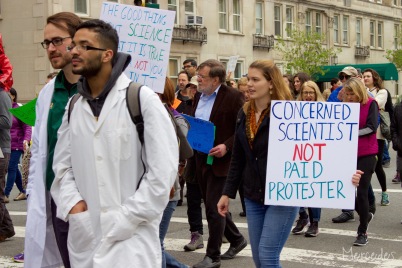 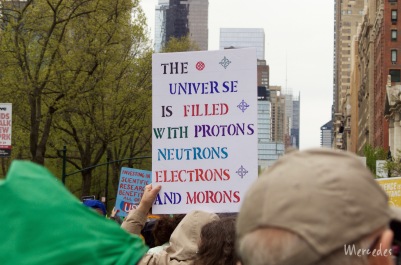 More importantly though, it was a more diverse mix than the women’s march. Sure there were a lot of middle class white people, but there there were minorities and they weren’t just there to protest the immigration ban. They were there as an integral part of the group. We were all scientists and/or people who support facts. We were marching for Earth Day and for our livelihoods and for our future and for reason. It was pretty special. And it happens to have everything to do with this week’s photo challenge topic, “earth.” 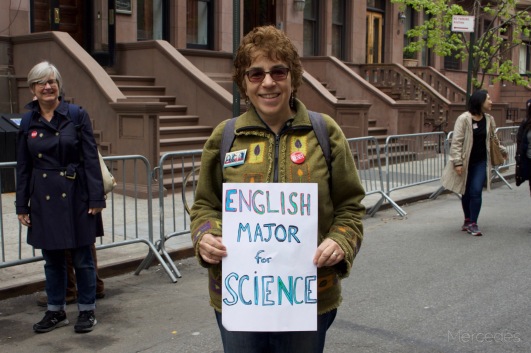 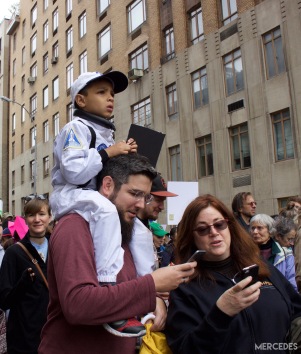 2 thoughts on “Earth Day and the March for Science: WPC”