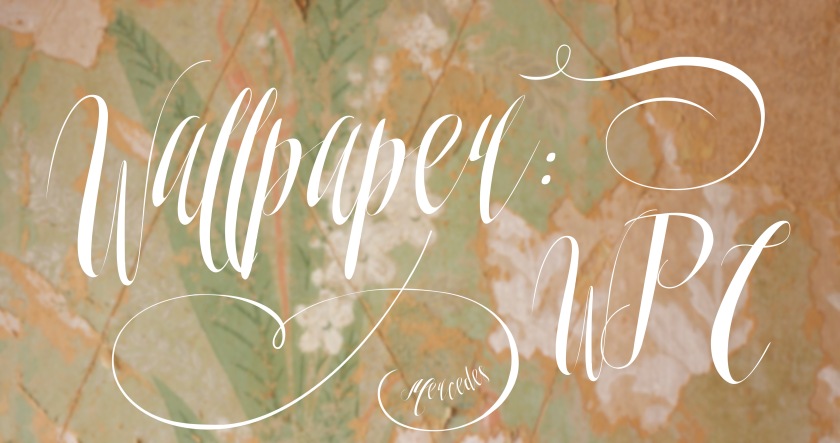 Delta is the symbol used to denote change in mathematic and scientific equations. For example, students are taught that velocity = change in position / change in time. That equation is often given as v=(x-x)/(t-t) [with the first x and t having subscript 2 and the second x and t having subscript 1 to denote that they are two discrete location and time coordinates, but I can’t figure out how to get subscript characters in WordPress!] This, of course, is more simply written as v=∆x/∆t. In other words, a delta represents not some nebulous concept of change but a specific, measurable change between two distinct points in time (or space).

On a side note: As you go further in physics or calculus you might see that this equation can be written v=∂x/∂t, which uses the first derivative of position with respect to time to calculate the velocity at one point rather than between two, further narrowing the concept of change. Now, of course, we’ve abandoned the delta, which is the topic of this week’s challenge; please forgive the digression.

Anyhoo, to represent the change between two distinct points in time, I give you old wall paper! Seriously, though, it’s pretty cool. My parents bought a new house–well, new to them, it’s actually an old house. They are redoing much of it themselves and in the dining room they’ve slowly been peeling away layers and layers of wallpaper. I love how, if you look carefully, you can see five distinct layers of paper, each from five distinct points in time.

The change over time was subtle in some ways–three layers are shades of green and all have something floral–but dramatic in others–an ornate stencil painted on plain, brown paper; a far less ornate stencil on a somewhat stripy paper; little nosegays with shiny silver leaves; an ornate white on white filigree; a sort of faux-linen look with only the shadows of a pattern remaining. Distinct styles reflecting changing times, techniques, owners, and fashions.